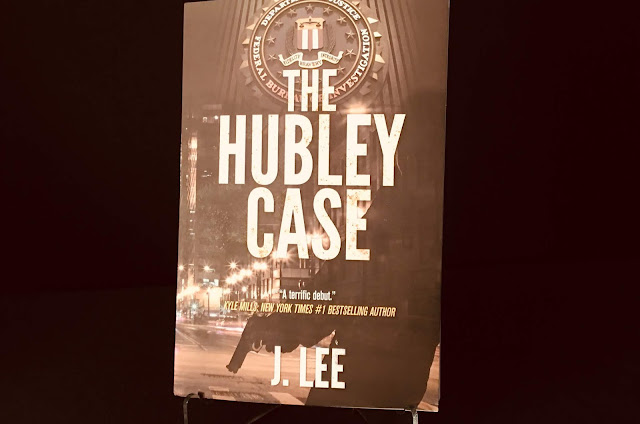 This month, I was fortunate to receive an advance copy of author J. Lee’s new thriller “The Hubley Case.”  (The novel is set to be released Nov. 6, 2018.)

I enjoy having the opportunity to experience new fiction writers. Avid readers tend to have a stable of “go to” authors they enjoy reading each year, so it is nice to sample different voices and characters.

“The Hubley Case” starts off with a bang. An unassuming American (Peter Hubley) is gunned down at a Rio de Janeiro airport. The perpetrators don’t live long enough to tell their tale, and the bodies of the gunmen soon go missing.

The investigation soon finds its way to Chicago-based FBI Special Agent Nikki Benton (who’s been at the Chicago office all of six months). Hubley resided in Chicago with his family, and worked for a company called InvestSecure.

Nikki Benton’s superior — Special Agent in Charge (SAIC) Marcus Redmond — says of the case, “I’m not gonna blow smoke up your skirt, kid; the facts of this case really stink up the joint.”

Redmond is correct. There is something hinky going on in “The Hubley Case” that doesn’t pass the smell test.

As Benton works to navigate the rough waters surrounding the Hubley murder, she eventually joins forces with tough-guy Ben Siebert — a former marine who is something of an enigma.

Together, the pair deals with disparate clues, unscrupulous villains, organized crime, and family drama as they wind their way through “The Hubley Case.”

Lee delivers a capable debut thriller. There are elements in the narrative recognizable in style from pillars in the genre like David Baldacci and Lee Child.

The final third of the novel is particularly strong.

One of the characters who grew on me during “The Hubley Case” was the unorthodox Tom Fedorak — a Siebert cohort who serves as sort of a “Deus ex Machina” in the story, helping obtain key information for the Hubley investigation.

At first, Fedorak’s foibles (an obsession with hotdogs and a penchant for using the term “Grasshopper”) rubbed me the wrong way, but by the final act of the novel, I found myself appreciating the Fedorak character. 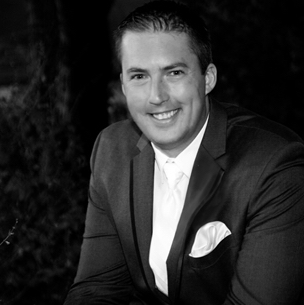 Years ago I heard author Lee Child talk about how difficult it was to come up with names for characters. What I found interesting about “The Hubley Case” is that J. Lee gave his cast of characters names that made them feel like “real” people.

I know that is an odd comment, but let me explain.

In Lee’s novel, the main protagonist is named “Ben Siebert” — which sounds more like the name of your insurance agent than it does a tough-guy vigilante. The same holds true for names like “Tom Fedorak” and “Nikki Benton.”

That quirky aspect of the novel — combined with other unique facets of the story — made “The Hubley Case” an interesting read.

For a debut novelist, J. Lee shows a lot of promise. As I turned the final page of “The Hubley Case,” I found myself wanting more adventures with these characters.

If you’d like to learn more about J. Lee and “The Hubley Case,” visit the author’s website at www.jleethrillers.com.

Previous post: Do These Pop-Tarts Replicate the Pumpkin Pie Experience In Your Toaster?